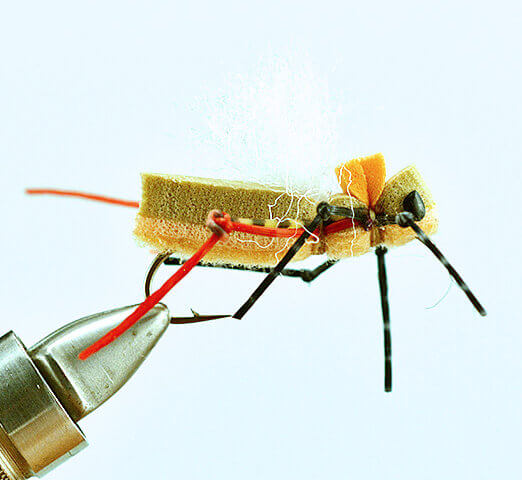 We headed out after the shop closed last night and managed to get a few fish to destroy our hoppers.

Go and Get Em’